Companies around the world have pledged to end deforestation by 2020, but the world lost enough tropical forests to cover all of Belgium in 2018. Put another way: tropical forests are disappearing at a rate of 30 football fields per minute. 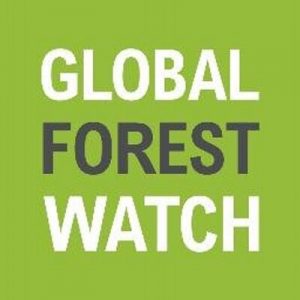 25 April 2019| The world lost 12 million hectares of forest last year, and roughly one-third of that was pristine primary rainforest, according to the Global Forest Watch’s latest update.

Deforestation varies from year-to-year and generates between 12 and 18 percent of global greenhouse gasses according to the Intergovernmental Panel on Climate Change (IPCC). Last year represented the fourth-highest rate of forest loss on record, the report says.

As in years past, agriculture remains the leading driver of deforestation, with forests being cleared primarily to meet growing demand for beef, soy, palm oil, and pulp & paper.

At the turn of the century, Brazil and Indonesia accounted for more than 70 percent of tropical primary forest loss, due largely to expanding production of soy and cattle in the Amazon region and oil palm and pulp & paper in Indonesia. The new report shows these two countries now account for less than half of global forest loss, with deforestation accelerating in countries like Colombia, Bolivia, and the Democratic Republic of Congo (DRC).

Ironically, Colombia’s deforestation is attributed mostly to the 2016 peace agreement, which made forests safe for development.

Madagascar holds the dubious honor of losing the most forest in percentage terms, losing 2 percent of its entire primary forest last year alone, while Ghana and Cote d’Ivoire saw deforestation rates increase 60 percent and 26 percent, respectively, due mostly to the arrival of gold mining, which displaced cocoa farmers.