From definitions to offsets, and technologies to greenwashing, GreenBiz Chairman & Co-founder Joel Makower presents five questions about what net zero means — and doesn’t. 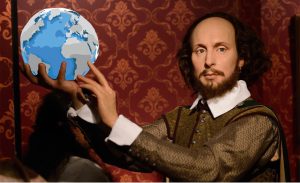 13 May 2021 | It feels almost quaint to remember way back when “80 by 50” — an 80 percent reduction in greenhouse gas emissions by 2050 — was a bold goal for a company or government entity to make. It was seen by many as audacious, possibly unachievable, but still a necessary target.

Today, “80 by 50” would not pass muster. Net zero is the near-universal goal of nations, states, provinces, cities, companies, universities and others. And even that goal sometimes gets knocked as being too little, too late.

The five questions below represent just a sampling of issues surrounding what net zero means — and doesn’t. These questions and others will be central to our upcoming (and free) VERGE Net Zero conference in July.

First, what is net zero?

For those not yet up to speed, net zero refers to the goal of emitting no greenhouse gases by a specific date, typically 2050. However, Germany just committed to reaching this goal by 2045. Corporate signatories to the Climate Pledge have committed to net zero by 2040. IBM said it would reach that milestone in 2030. The bar continues to move. Such commitments often are coupled with an interim goal of cutting emissions in half by, say, 2030.

The overriding question whether net zero will be largely a check-the-box activity or a truly disruptive force. The answer is up for grabs.

Net zero can be achieved, first and foremost, by cutting or eliminating greenhouse gas emissions and, secondarily, by offsetting any remaining emissions through such actions as planting trees, investing in renewable energy projects that replace fossil-fuel energy, or investing in novel carbon-removal technologies such as direct air capture.

The concept of net zero goes back nearly a decade, in the run-up to the 2015 COP21 climate conference in Paris. According to one telling, a group of female climate leaders met at a Scottish estate in 2013 to discuss bold climate goals that could be enacted two years later in Paris. After a heated debate, they agreed that the goal should be to pursue net zero by midcentury. In the Paris Agreement that ultimately resulted, negotiators agreed “to achieve a balance between anthropogenic emissions by sources and removals by sinks of greenhouse gases in the second half of this century.”

That is, to achieve net-zero emissions.

Is net zero the same as carbon neutral?

The terms are often used interchangeably, although there are subtle but critical differences. You can become carbon neutral simply by buying offsets — for a year’s worth of driving or air travel, for example. Net zero would require that you drive or fly as little as possible, offsetting only what’s unavoidable. The same principle holds for any other activity — for a company, building, factory, product, community or nation.

In some cases (as with ExxonMobil, for example), companies have committed to net-zero carbon intensity, a term that means that the amount of carbon per unit of measure does not increase, even as overall emissions may rise. Exxon has come under fire from activist investors for a stance that, critics say, disingenuously claims to be net zero but, in fact, will lead to an increase in overall emissions in the coming years.

Does net zero rely too much on offsets?

Companies are being increasingly criticized for investing more into offsets than into actual emissions reductions. That is, simply buying offsets in lieu of any emissions reductions is taboo. But, given that there is no universal standard about how much offsetting is the “right” amount, it’s an open field for organizations to claim pretty much whatever they want. But that could change. The Science Based Targets initiative is working on what it calls “the first global standard for net-zero business.”

Most experts believe we have the technologies, although some are not yet cost-competitive.

But many are. Cutting energy use — the first step in reducing emissions — relies on a sizable toolbelt of well-oiled energy-efficiency technologies with relatively fast returns on investment. The next steps are harder, however. Electrification — transforming cars, buildings, factories and other things to operate on electricity rather than, say, oil or natural gas — is a fast-emerging field. And affordable, enabling technologies — electric vehicles and grid battery storage, among them — are quickly coming to market.

Beyond that is carbon capture, a portfolio of technologies that remove greenhouse gases from the atmosphere and store them securely for decades or centuries, including in products such as concrete. And there are carbon-free fuels that show great promise, such as blue and green hydrogen, but that are still nascent and expensive.

Some think so. Critics say that the overreliance on offsets and unproven technologies, combined with the roughly three-decade time horizon to achieve most net-zero goals, enable companies to continue business as usual for the foreseeable future while still maintaining a net-zero stance. As a result, as I noted a couple months back, net zero may be in for a backlash.

“Far from signifying climate ambition, the phrase ‘net zero’ is being used by a majority of polluting governments and corporations to evade responsibility, shift burdens, disguise climate inaction, and in some cases even to scale up fossil fuel extraction, burning and emissions,” stated the watchdog group Corporate Accountability, which published a report last fall on “How ‘net zero’ targets disguise climate inaction.”

“The term is used to greenwash business-as-usual or even business-more-than-usual,” it continued. “At the core of these pledges are small and distant targets that require no action for decades and promises of technologies that are unlikely ever to work at scale, and which are likely to cause huge harm if they come to pass.”

Activists, including investors, aren’t likely to accept any old net-zero commitment without holding it to intense scrutiny. For companies, that means the bar likely will rise over time.

The overriding question, at the end of all this, is how companies and others will lean into their net-zero commitments in the years ahead — whether they will be largely check-the-box activities or a truly disruptive force. Right now, the answer is up for grabs.

These are among the issues worth pondering, debating and embracing. Indeed, they’ll be front and center at our upcoming Net Zero event.

Nothing less than our lives and future rest on the answers.

Joel is Chairman and Co-founder of GreenBiz Group. For more than 30 years, Joel has been a well-respected voice on business, the environment, and the bottom line. Among his many duties at GreenBiz, Joel hosts the annual GreenBiz forums and is author of the annual State of Green Business report.

In 2012, he was awarded the Hutchens Medal by the American Society for Quality, which cited “his ability to tell compelling stories that both inform and inspire business leaders toward profitable action.” In 2014, he was inducted into the Hall of Fame of the International Society of Sustainability Professionals.

A former nationally syndicated columnist, Joel is author or co-author of more than a dozen books, including The New Grand Strategy, published in 2016. Previous books include Strategies for the Green Economy, Beyond the Bottom Line: Putting Social Responsibility to Work for Your Business and the World, The E-Factor: The Bottom-Line Approach to Environmentally Responsible Business, and The Green Consumer.

Joel has been a commentator on environmental topics for public radio’s “Marketplace” and appears frequently in both broadcast and print media. He serves as a board member or adviser to both for-profit and nonprofit organizations and speaks regularly to companies, industry groups and business schools around the world.

The Associated Press has called him “The guru of green business practices.”

These questions and others will be central to our upcoming (and free) VERGE Net Zero conference in July Speakers from Microsoft, AT&T, JP Morgan Chase, Netflix, United Airlines, Indigo Ag and many other companies will share their views on the best and fastest way to reach net-zero emissions. Register below. 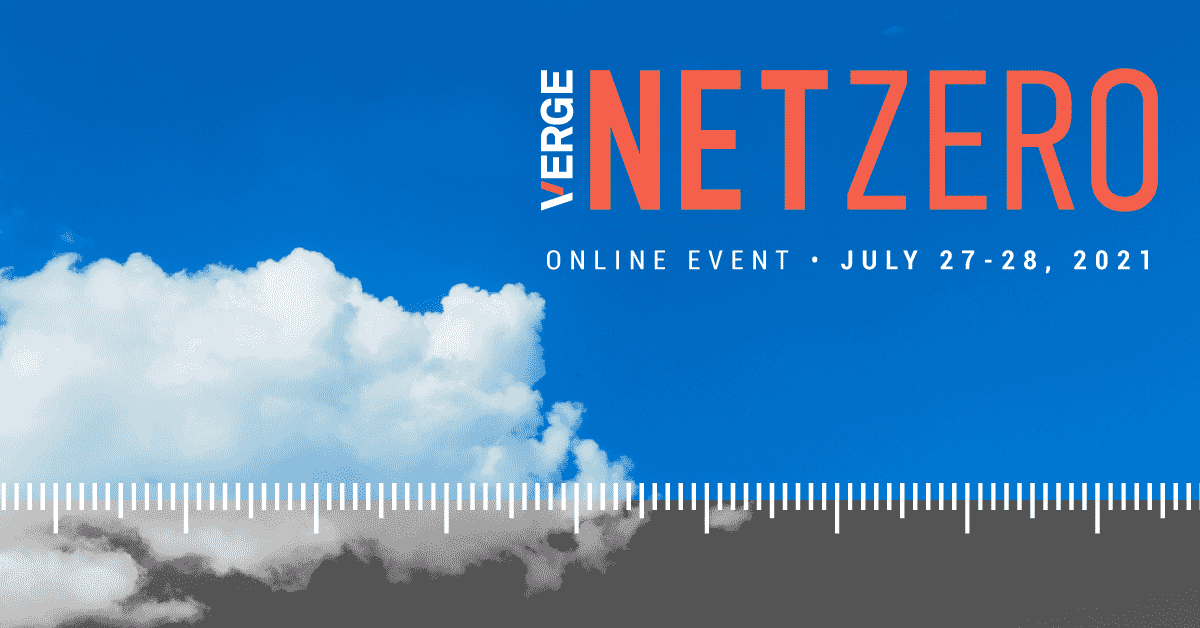