Natural climate solutions are key to meeting the climate challenge, but scaling them up requires rigorous accounting for the way our management of forests, farms, and fields impacts greenhouse gas emissions. That will be a key focus of year-end climate talks in Santiago, Chile – and of a new global architecture to be unveiled on Monday. 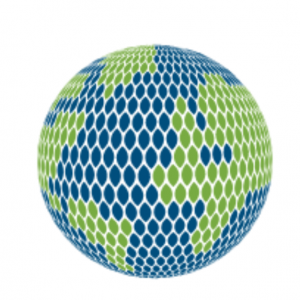 26 July 2019 | In 2020, countries will start deepening their emission reduction targets under the Paris Climate Agreement, and airlines will freeze their net emissions from international flights – two objectives that it’s hard to imagine achieving without credible and at least semi-standardized offsetting that involves reducing emissions from deforestation and degradation, plus enhancement of carbon sinks (REDD+).

Such credibility is a key focus of Article 6 of the Paris Agreement, which is slated to be finalized at year-end climate talks in Chile. It’s also the focus of a global effort called Architecture for REDD+ Transactions (ART), which will publish a new standard on Monday called The REDD+ Environmental Excellency Standard (TREES).

TREES will be published on the ART web site, and it aims to help countries account for all land-based emission-reductions generated within their jurisdictions, and to do so in a way that makes it possible to accurately compare the reduction efforts of one country against another, and to ensure that the same reductions aren’t credited twice.

The draft will remain open for commenting until September 27, and we will provide further coverage once it’s posted.