Ecuador and Colombia now have the chance to earn $65 million each for reducing deforestation over the next three years, courtesy of new financial commitments from Norway and Germany. The four countries signed a joint statement today, significantly expanding Germany’s REDD Early Movers program that pays for performance. 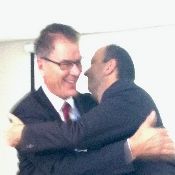 8 December 2014 | LIMA | Peru | The governments of Norway and Germany today committed up to $65 million apiece to Colombia and Ecuador, expanding the REDD Early Movers (REM) program to these two rainforest nations.

The contributions will be distributed over three years, starting in 2015 through the end of 2017, as payments for verified emissions reductions if reduced deforestation is achieved. A joint statement was signed today by all four countries at an event at the European Union Pavilion at United Nations Framework Convention on Climate Change talks. 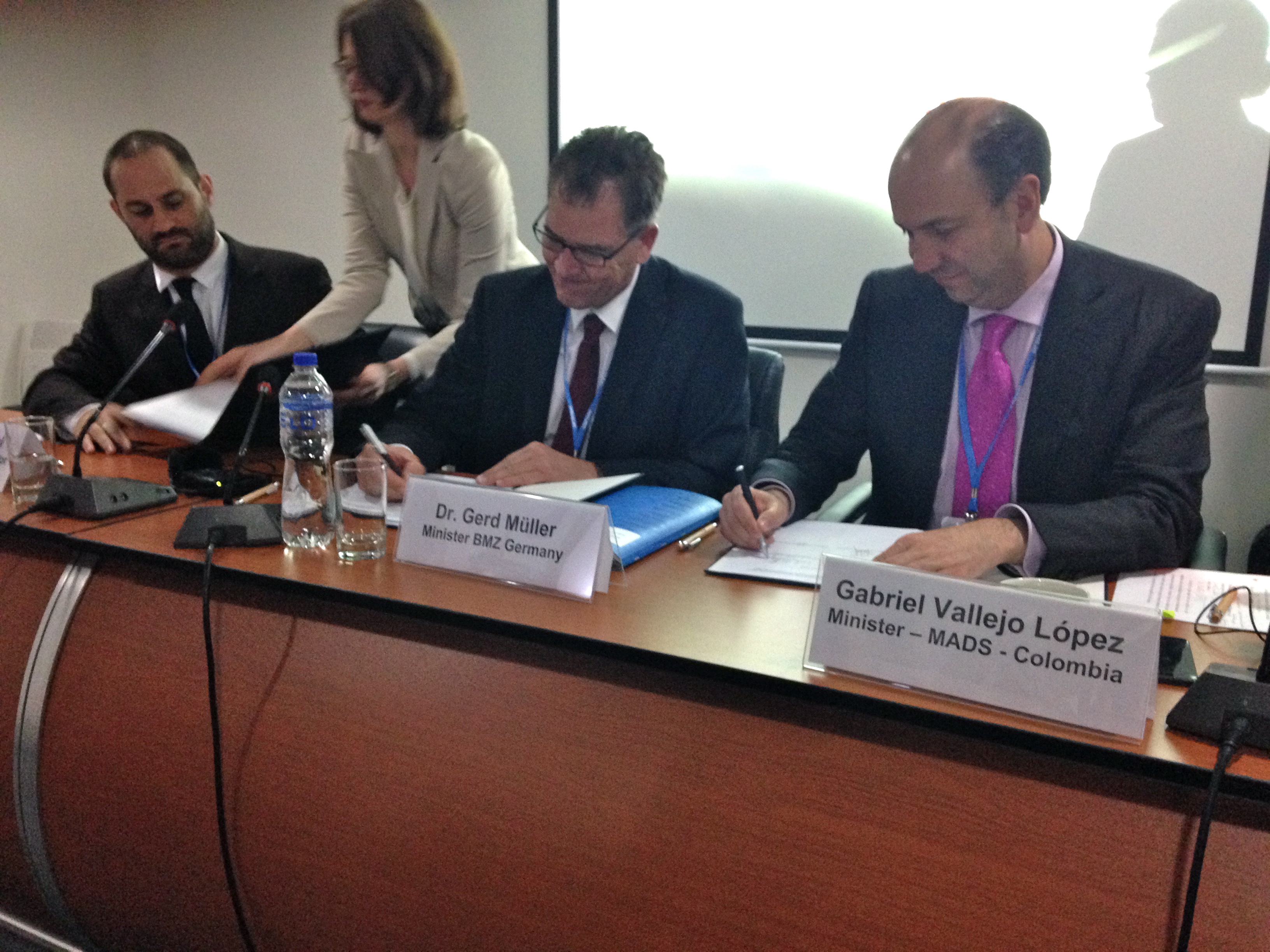 “The best contribution we can make as donors is to demonstrate that we are willing to pay for the results,” said Hege Araldsen, the Norwegian Ambassador to Ecuador, Chile, and Peru.

Payments will be based on a carbon price of $5 per tonne, said Andreas Tveteraas, Deputy Director of the Norwegian International Climate and Forests Initiative. Norway’s contribution of 300 million Krones (roughly $40 million USD) would therefore finance up to eight million tonnes of emissions reductions in each country. Germany’s contribution will be for up to 12.5 million Euros (more than $15 million USD) each to Colombia and Ecuador depending on achieved emissions reductions.

The REM program was commissioned by the German Ministry of Economic Cooperation and Development (BMZ) in 2012 and until now has supported avoided deforestation in the state of Acre, Brazil. Today’s announcement marks a major expansion of the program to new Latin American nations as well as Norway’s first financial contributions to the program.

Gerd Mí¼ller, the German Minister of Economic Cooperation and Development, lamented that 12% of global emissions derive from deforestation and stated that BMZ started the REM program in 2012 because “climate protection should be profitable.”

Ministers from Ecuador and Colombia said the funding would help them redouble efforts to reduce deforestation.

The agreement will help expand Ecuador’s Socio Bosque program, which offers performance-based payments to rural stakeholders that sign contracts with the ministry agreeing to keep native forests intact, said Andrés Hubenthal, Ecuador’s Under Secretary of Climate Change in the Ministry of Environment. The program has so far put 630,000 hectares under medium-term conservation, with payments made annually over a period of 20 years.

Gabriel Vallejo Lí³pez, Colombia’s Minister of Environment and Sustainable Development, welcomed the financing as a way to also close the poverty gap for rural people, who have been suffering due to the country’s decades-long civil conflict.

“I have come here to reaffirm that for my country, Colombia, this objective [reducing deforestation] has become a key priority for development,” he said, adding that sustainable development is difficult and that financial commitments must match “the magnitude of our challenge.”

“Norway has great expectations that Colombia will be the next program to be supported through REM,” Araldsen said, noting that Norway, Germany and Colombia have agreed on the key elements to determine a reference level of deforestation.

Germany’s 2013 agreement to pay up to $40 million for eight million tonnes of emissions reductions in Acre over five years marked one of the first government-to-government contracts to pay for avoided deforestation performance (as opposed to financing preparations for REDD, or “readiness”). The voluntary agreement accounted for about one-quarter of the total demand for forest carbon offsets last year, according to Ecosystem Marketplace’s State of the Forest Carbon Markets 2014.

Today’s announcement marks four new bilateral agreements, and Ambassador Araldsen indicated that there might be more on the horizon.

“If we sustain the rhythm of this process it is quite likely that we will continue signing agreements with new countries next year,” she said.