Since their inception in 1992, global climate talks have floundered on the issue of finance, with developed countries balking at the prospect of sending billions of dollars to poorer countries that will suffer the worst effects of global warming. But a coalition of development banks have quietly funneled $200 billion per year to climate investments since the Paris Agreement. 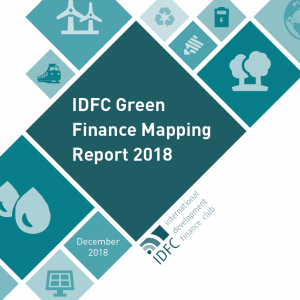 13 December 2018 | KATOWICE | Poland | The World Bank made headlines around the world at the start of global climate talks here (COP24), when it pledged to invest $200 billion between 2021 and 2025 in countries grappling with climate change.

This week, the International Development Finance Club (IDFC) went one better, announcing that its members – 24 development banks – had already provided that much finance in just one year, 2017, with the bulk of that coming from China, according to the 2018 IDFC Green Finance Mapping Report.

The report showed that climate finance flowing through member banks has nearly doubled since the Paris Agreement was adopted in 2015 – from $100 billion in 2014 to $196 billion in 2017. Climate finance accounted for 89 percent of all green finance tracked in the report. 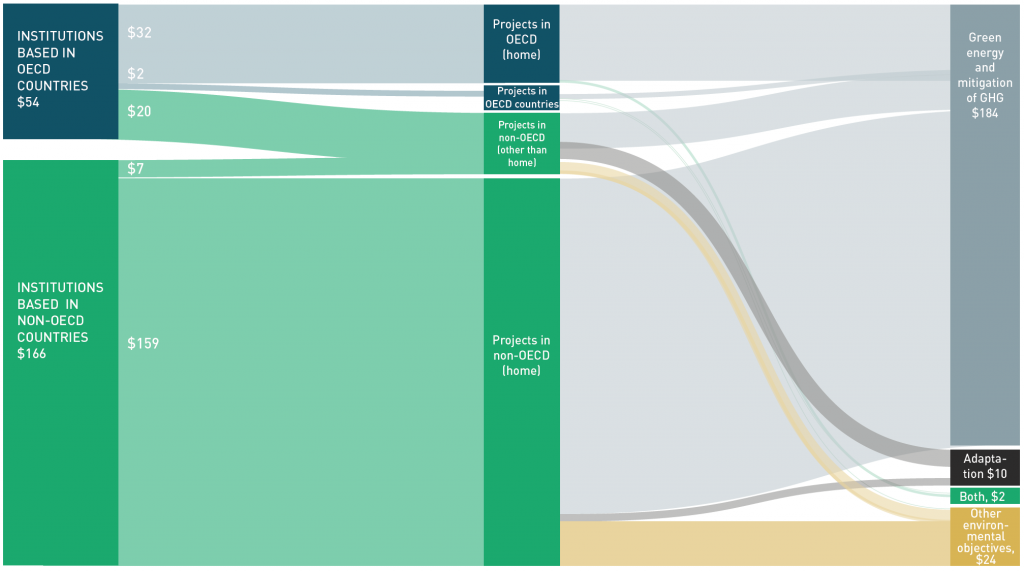 IDFC is mainly composed of development banks from the South, and they have consciously structured their interventions around the Sustainable Development Goals (SDGs). The China Development Bank (CDB), which is seven time the size of the World Bank, comprised the bulk of the finance tracked – a staggering $155.3 billion total green finance in 2017.

The numbers were calculated using Common Principles for Climate Mitigation and Adaptation Finance Tracking that were initiated in 2015 by the Multilateral Development Banks (MDBs) and IDFC, and the data was then verified by the Climate Policy Institute (CPI).